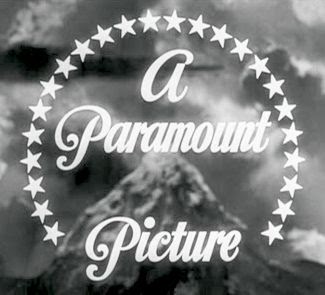 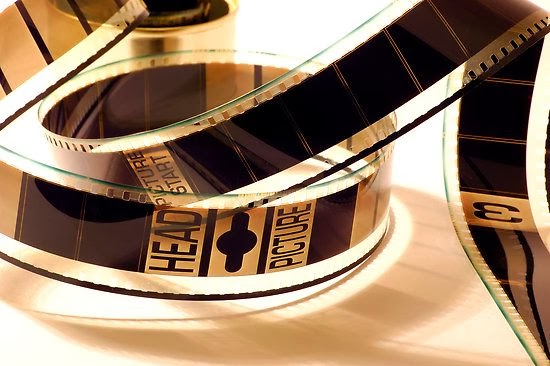 In a historic step for Hollywood, Paramount Pictures has become the first major studio to stop releasing movies on film in the United States.

Paramount recently notified theater owners that the Will Ferrell comedy “Anchorman 2: The Legend Continues,” which opened in December, would be the last movie that would it would release on 35-millimeter film.

The studio’s Oscar-nominated film “The Wolf of Wall Street” from director Martin Scorsese is the first major studio film that was released all digitally, according to theater industry executives who were briefed on the plans but not authorized to speak about them.

The decision is significant because it is likely to encourage other studios to follow suit, accelerating the complete phase-out of film, possibly by the end of the year. That would mark the end of an era: film has been the medium for the motion picture industry for more than a century.

“It’s of huge significance,” said Jan-Christopher Horak, director of the UCLA Film & Television Archive. “For 120 years, film and 35 mm has been the format of choice for theatrical presentations. Now we’re seeing the end of that. I’m not shocked that it’s happened, but how quickly it has happened.”

A spokeswoman for Paramount was not available for comment.

Paramount has kept its decision under wraps, at least in Hollywood.

The reticence reflects the fact that no studio wants to be seen as the first to abandon film, which retains a cachet among some filmmakers. Some studios may also be reluctant to give up box-office revenue by bypassing theaters that can show only film. About 8% of U.S. movie theater screens are equipped to show movies only on film.

Other studios were expected to jump on the digital bandwagon first. 20th Century Fox sent a letter to exhibitors in 2011 saying it would stop distributing film “within the next year or two.” Disney issued a similar warning to theater operators. Last year, many industry watchers expected Lions Gate would make history with an all-digital November release of “The Hunger Games: Catching Fire.”

Paramount’s move comes nearly a decade after studios began working with exhibitors to help finance the replacement of film projectors with digital systems, which substantially reduce the cost of delivering movie prints to theaters.

In addition to relying on digital hard drives, theaters are installing satellites to digitally beam movies into cinemas. That could significantly lower the cost of delivering a single print, to less than $100 from as much $2,000.

Digital technology also enables cinemas to screen higher-priced 3-D films and makes it easier for them to book and program entertainment.

As a result, large chains have moved quickly to embrace digital technology: Ninety-two percent of 40,045 screens in the U.S. have converted to digital, according to the National Assn. of Theatre Owners.

The dwindling number of film screens has made releasing movies on 35 mm less attractive, especially given the rising cost of film prints for major movies. Film print costs have been rising rapidly as suppliers have scaled back production.

Last month, Technicolor, the French-owned film processing and post-production company, closed a film lab in Glendale. That lab had replaced a much larger facility at Universal Studios that employed 360 workers until it closed in 2011. Also last year, Technicolor closed its Pinewood film lab in Britain.

The march to digital also puts further pressure on some small-town community theaters that have been struggling to finance the purchase of $70,000 digital projectors.

Those theaters are at risk of going out of business if they can no longer obtain film prints of movies. As of last year, about 1,000 independent theaters had not transitioned to digital. Some are turning to their communities to raise funds for digital equipment.

"The Wolf of Wall Street” would seem an unlikely choice for an all-digital wide release given that movie was partially shot on film and that Scorsese is a a passionate advocate for film preservation. What's more, he directed a movie that was a homage to the early days of film, the 2011 3-D movie "Hugo."

A spokesman for Scorsese said the director was traveling and not available for comment.

Use the blog's search engine for more on the subject.
Posted by Mercury at 6:11 AM