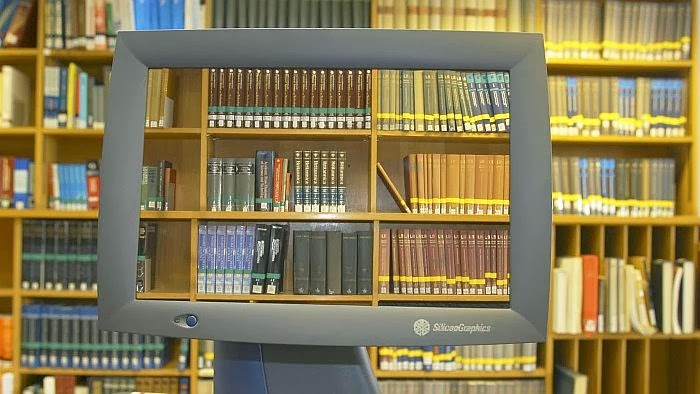 This is good news though it may not mean much to the lay person, but it is a start to loosen the reigns of the mogul repository journals and may spill over to more science and non-science journals. Just this morning I tried to access a journal article [a mere 6 pages] and was told that I needed to pay $35.

As part of the SCOAP3 publishing initiative, 10 journals in high-energy physics will offer unrestricted access to their peer-reviewed articles, starting January 1.

At the start of the new year, about 60 percent of the scientific articles in the field of high-energy physics will become freely available online as part of the largest-scale global open-access initiative ever built.

Thanks to a CERN-based publishing initiative called the Sponsoring Consortium for Open Access Publishing in Particle Physics, or SCOAP3, articles from 10 peer-reviewed journals will be available online; authors will retain their copyrights; and new licenses will enable wide re-use of content.

Before SCOAP3, peer-reviewed articles published in these scientific journals were available to scientists only through certain university libraries, which paid for the privilege of providing them. These articles were generally unavailable to the wider public—though websites like Cornell University’s arXiv.org provided the public access to preprints, versions of the articles completed before peer review.

“This is the culmination of a fascinating journey,” says Salvatore Mele, head of Open Access at CERN and leader of the SCOAP3 project, in a press release. “In the last few years we have built consensus and trust between all parties: libraries, funding agencies and publishers, at the service of scientists in the field of high-energy physics and beyond. Most importantly, we have nurtured a community of partners, making a real difference, enhancing the Open Access movement and the publishing industry.”

According to the agreement, libraries and funding agencies from two dozen countries will redirect resources previously used to pay for journal subscriptions to support the publishers’ peer-review process directly. Libraries at more than 150 US institutions will participate.

Use the blog's search engine for more on professional journals.
Posted by Mercury at 2:54 PM