Mars worth the investment? 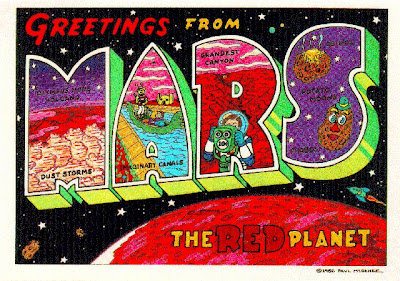 Worth more than the ISS and trying to place man in space right now.

"Is exploring Mars worth the investment?"

NASA's Curiosity rover, slated to land next week, is the centerpiece of a $2.5-billion project. Some argue for rolling back spending, but proponents say knowing our celestial neighbor is in the nation's best interest.