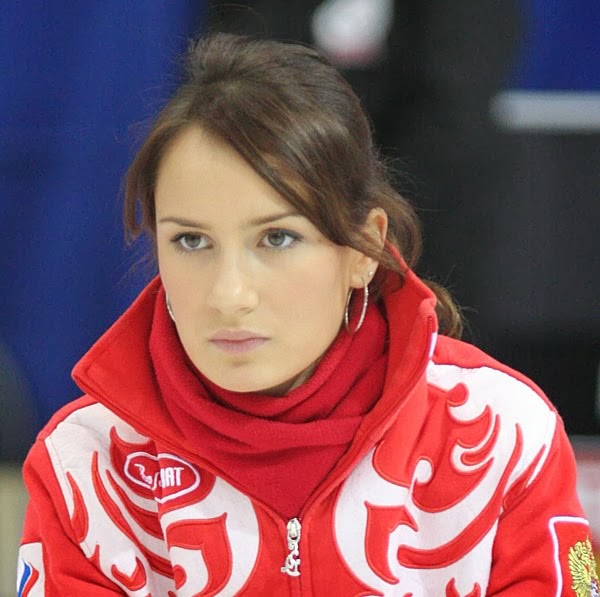 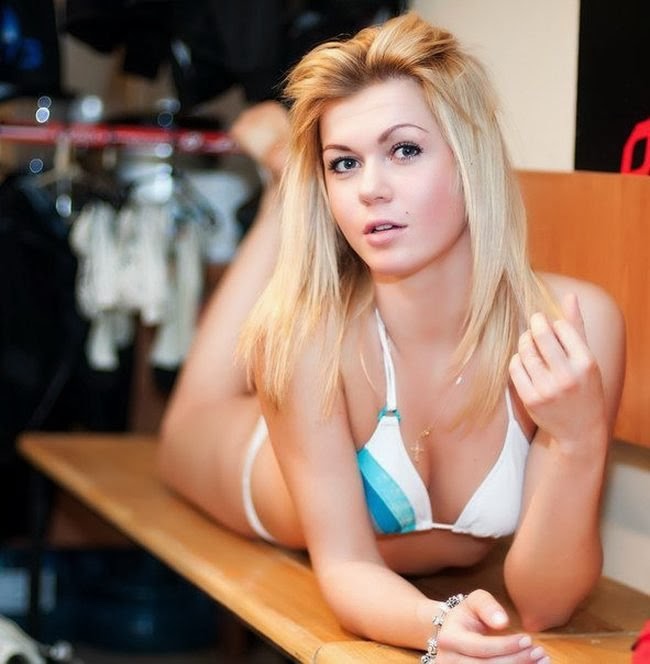 
As if the news out of Sochi wasn’t weird enough – stray dogs being rounded up and killed, strangers walking into reporters’ hotel rooms, no fans there yet – now some of Russia’s female Olympians have stripped down to their undies in a set of controversial photos.

In what some are calling a “late-game” effort to get everyone excited about the games, women on Russia’s Olympic team posed for photos in provocative lingerie and skimpy dresses.

The photos show the women in what is described as a “more feminine” light.

Of course, the photos have gone viral in Russia, where one website boasts that “Russian sportswomen are the best campaigners for our team in Sochi.

Yes, that was our snarky voice.
Posted by Mercury at 3:03 PM