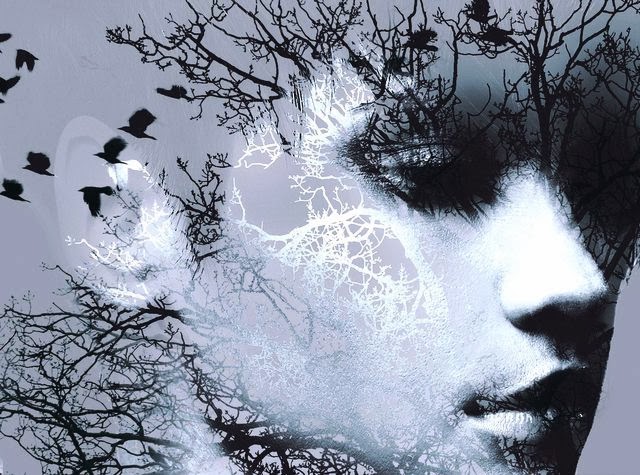 From teleportation and space elevators to alien contact and interstellar travel, science fiction and fantasy writers have come up with some brilliant and innovative ideas. Yet how plausible are these ideas--for instance, could Mr. Weasley's flying car in the Harry Potter books really exist? Which concepts might actually happen, and which ones wouldn't work at all? Wizards, Aliens, and Starships delves into the most extraordinary details in science fiction and fantasy--such as time warps, shape changing, rocket launches, and illumination by floating candle--and shows readers the physics and math behind the phenomena.

Wizards, Aliens, and Starships: Physics and Math in Fantasy and Science Fiction

"I can't work out whether I love or hate this book. I love it because its analysis of the physics behind numerous accounts of magic and space exploration in fantasy and science fiction writing is fascinating. I hate it because it reveals why I will never be able to realise my dream of saying 'Beam me up, Scotty' before being teleported; or so Charles Adler has convinced me. . . . The physics is well explained and Adler offers entertaining examples."--Noel-Ann Bradshaw, Times Higher Education.
Posted by Mercury at 3:40 PM