Leo Szilard's papers to be online 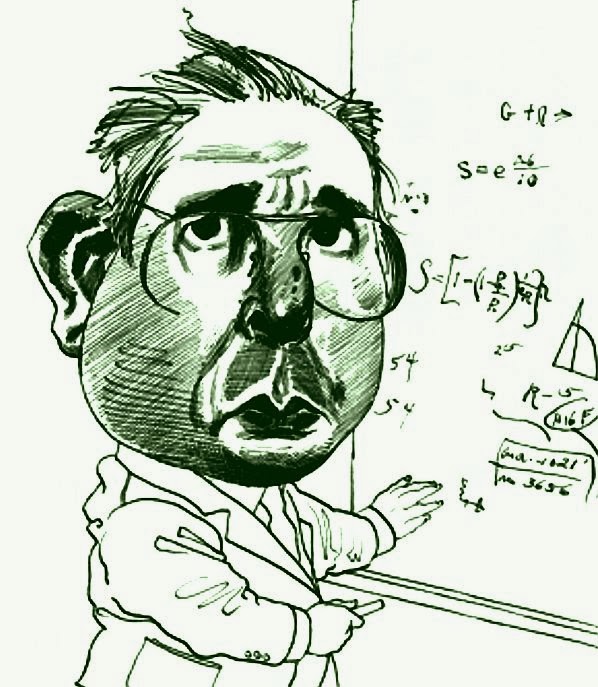 UC San Diego's Geisel Library has received a grant of nearly $100,000 to digitize the papers and materials of Leo Szilard, the late physicist whose work on nuclear chain reactions helped lead to the Manhattan Project, the program that produced the country's first atomic bombs.

The library's Mandeville Special Collections has more than 50,000 items involving Szilard, who spent part of the 1950s as a consultant at General Atomics in San Diego before going on to become one of the first fellows at the Salk Institute of Biological Sciences in La Jolla. Szilard, who had a deep interest in biology as well as physics, died in La Jolla in May 1964 at the age of 66.

"The public is going to have access not only Szilard's creations, but to documents that show the process of that creation," said William Lanouette of San Diego, author of "Genius in the Shadows: A Biography of Leo Szilard, the Man Behind the Bomb."

Lanouette will give a public speech about Szilard's life and career on March 5th at the UC San Diego Faculty Club, starting at 11 a.m.

Szilard changed the course of history in 1933 when he came up with the basic idea for nuclear chain reaction, which he later patented with physicist Enrico Fermi. Six years later, Szilard worked with Albert Einstein on a draft of a letter to President Franklin D. Roosevelt that specified how the breakthrough might be used to develop nuclear weapons. A formal later was later sent to Roosevelt, leading to the creation of the Manhattan Project.

Szilard was a major behind-the-scenes contributor to the project. But he ended up lobbying the government hard against using atomic bombs against Japan, a campaign that proved to be unsuccessful.
Posted by Mercury at 11:54 AM