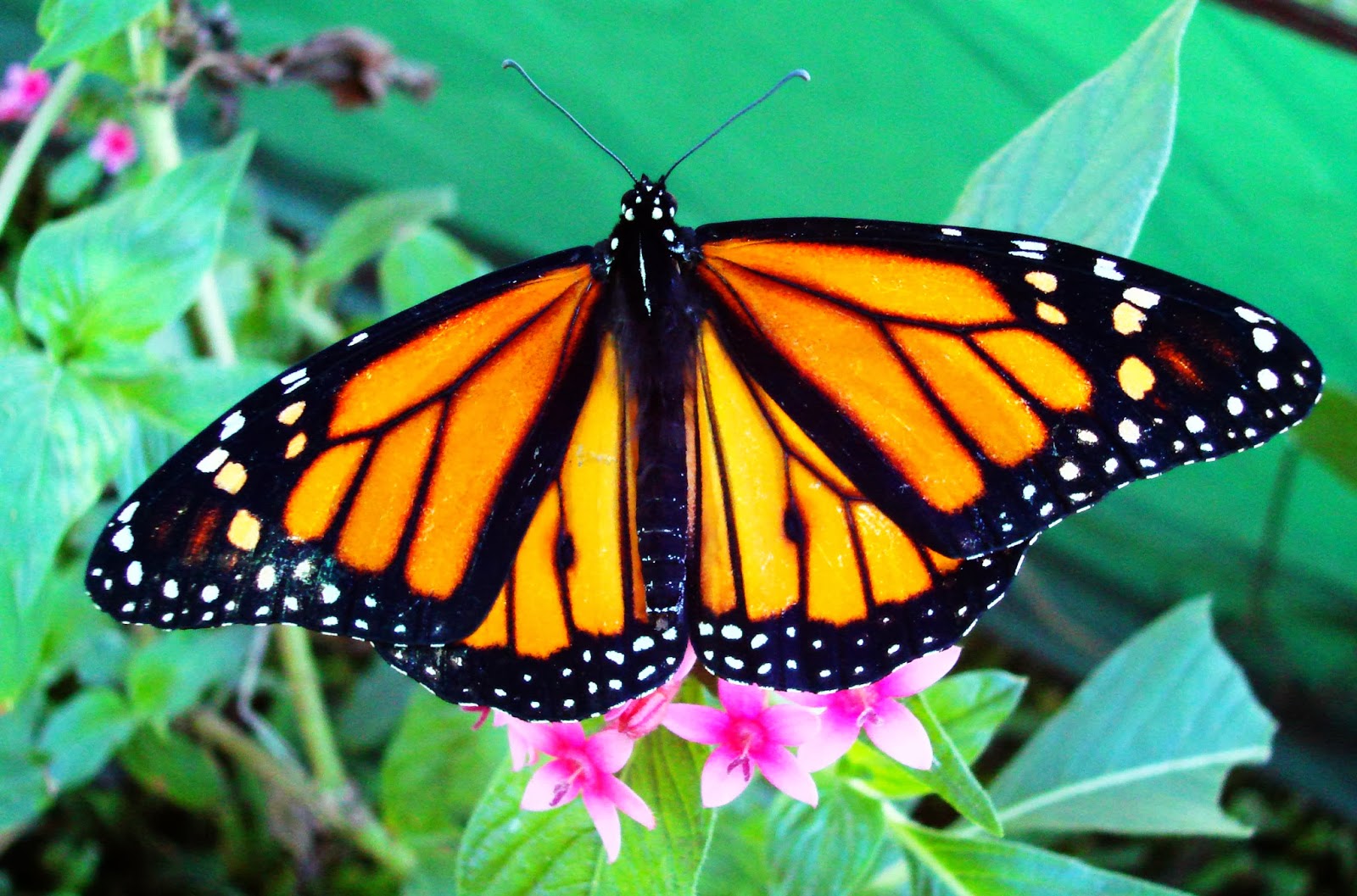 "Is the annual Monarch butterfly migration coming to an end?"

The number of black-and-orange butterflies, popularly known as Monarch butterflies, wintering in Mexico have hit its lowest this year since studies began in 1993. The insects' annual migration is on the verge of disappearing, say experts.

The number of Monarch butterflies wintering in Mexico plunged this year to its lowest level since studies began in 1993, leading experts to announce Wednesday that the insects' annual migration from the United States and Canada is in danger of disappearing.

A report released by the World Wildlife Fund, Mexico's Environment Department and the Natural Protected Areas Commission blames the displacement of milkweed, the butterflies' primary food source, by genetically modified crops and urban sprawl in the United States, as well as the dramatic reduction of the butterflies' habitat in Mexico due to illegal logging of the trees they depend on for shelter.

After steep and steady declines in the previous three years, the black-and-orange butterflies now cover only 1.65 acres (0.67 hectares) in the pine and fir forests west of Mexico City, compared to 2.93 acres (1.19 hectares) last year. They covered more than 44.5 acres (18 hectares) at their recorded peak in 1995.

Because the butterflies clump together by the thousands in trees, they are counted by the area they cover.

The decline in the Monarch population now marks a statistical long-term trend and can no longer be seen as a combination of yearly or seasonal events, experts say.

The announcement followed on the heels of the 20th anniversary of the North American Free Trade Agreement, which saw the United States, Mexico and Canada signing environmental accords to protect migratory species such as the Monarch. At the time, the butterfly was adopted as the symbol of trilateral cooperation.

"Twenty years after the signing of NAFTA, the Monarch migration, the symbol of the three countries' cooperation, is at serious risk of disappearing," said Omar Vidal, the World Wildlife Fund director in Mexico.

Lincoln Brower, a leading entomologist at Sweet Briar College in Virginia, wrote that "the migration is definitely proving to be an endangered biological phenomenon."

"The main culprit is now GMO herbicide-resistant corn and soybean crops and herbicides in the USA," which "leads to the wholesale killing of the monarch's principal food plant, common milkweed," Dr. Brower wrote in an email.

While Mexico has made headway in reducing logging in the officially protected winter reserve, that alone cannot save the migration, wrote Karen Oberhauser, a professor at the University of Minnesota. She noted that studies indicate that the U.S. Midwest is the main source of the butterflies coming to Mexico. "A large part of their reproductive habitat in that region has been lost due to changes in agricultural practices, mainly the explosive growth in the use of herbicide-tolerant crops."

While some gardeners and activists in the United States have started a movement to plant small patches of milkweed, the effort is in its infancy. Extreme weather — extreme cold snaps, unusually heavy rains or droughts in all three countries — have also apparently played a role in the decline.

It's unclear what would happen to the Monarchs if they no longer migrated. The butterflies can apparently survive year-round in warmer climates, but populations in the northern United States and Canada would have to face bitter winters. There is also another small migration route that takes the butterflies to California, but that has also registered declines.

The migration is an inherited trait. No butterfly lives to make the full round-trip, and it is unclear how they remember the route back to the same patch of forest each year, a journey of thousands of miles to a forest reserve that covers 193,000 acres (56,259-hectares) in central Mexico.

Inhabitants of the reserve had already noted a historic change, as early as the Nov. 1-2 Day of the Dead holiday, when the butterflies usually arrive.

"They were part of the landscape of the Day of the Dead, when you could see them flitting around the graveyards," said Gloria Tavera, the director of the reserve. "This year was the first time in memory that they weren't there."
Losing the butterflies would be a blow for people such as Adolfo Rivera, 55, a farmer from the town of Los Saucos who works as a guide for tourists in the Piedra Herrada wintering ground. He said the butterflies had come later and in smaller numbers this year, a fact he attributed to a rainy winter. "This is a source of pride for us, and income," Rivera said.

Butterfly guide Emilio Velazquez Moreno, 39, and other farmers in the village of Macheros, located inside the reserve, have been planting small plots of milkweed in a bid to provide food for the Monarchs if they decide to stay in Mexico year-round, which he said some do.

Sitting beside a mountainside patch of firs where the butterflies were clumping on the branches, Velazquez Moreno, a second-generation guide who has been visiting the butterflies since he was a boy, says, "We have to protect this. This comes first, this is our heritage."