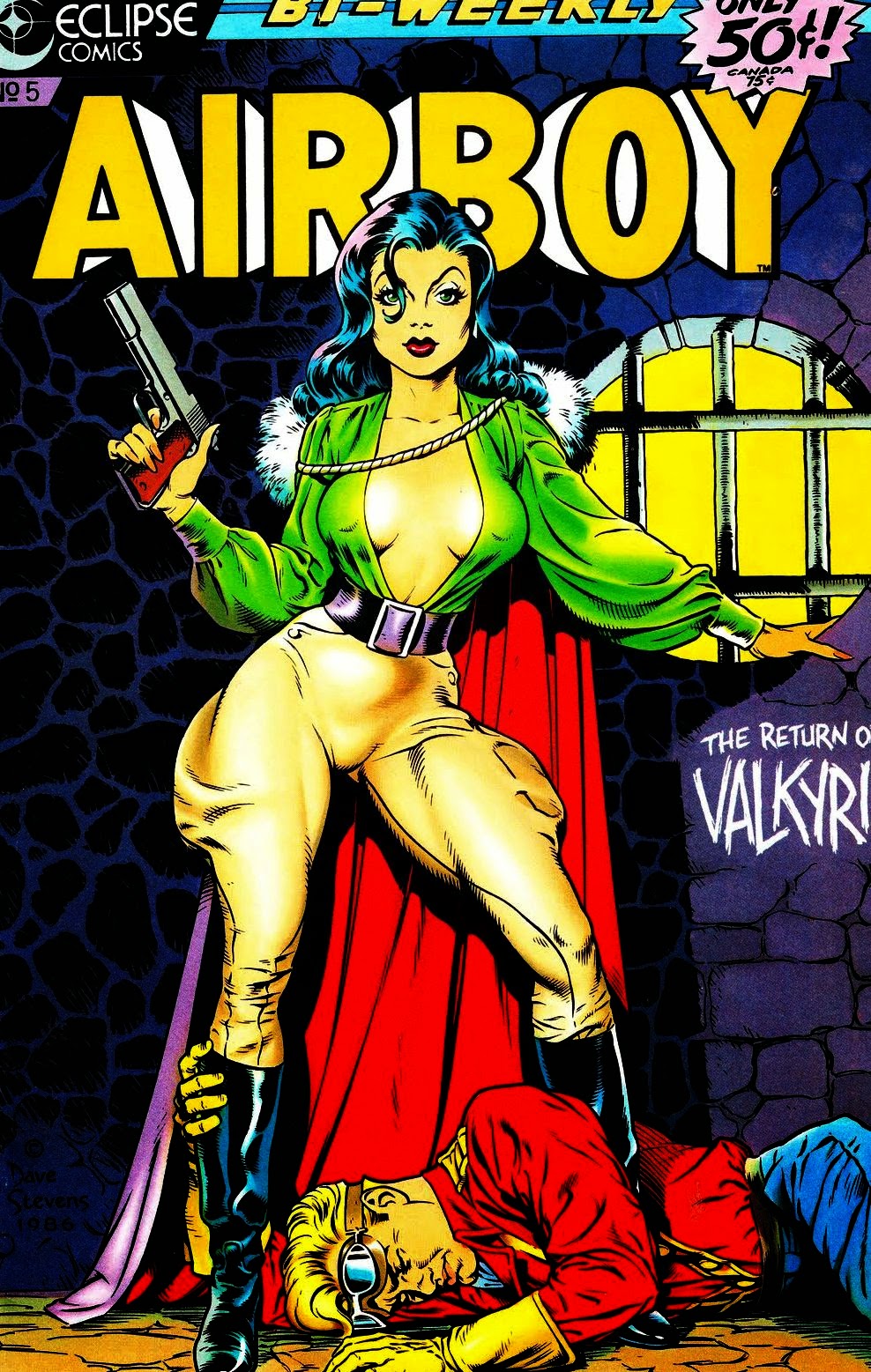 "Will Amazon Do To Comic Shops What It Did To Book Stores?"

Big news today in the comics publishing world: Amazon has purchased Comixology, the largest retailer of digital comics. So what does that mean for your local comic book store?

Amazon is certainly already competing with brick and mortar comic book stores; they sell both physical comics (often with sizable discounts on trade paperbacks) and Kindle editions of comic books. But the Comixology purchase means that Amazon is looking to be the major player in digital comics distribution (especially when it comes to single issues of comics), and that digital comics may be seeing a much wider audience than they've enjoyed through Comixology and other platforms so far.

Comixology is already a significant concern for comics retailers. Some shops have opted to work with it, participating in the platform's storefront affiliate program, which enables retailers to sell digital comics from their brick and mortar stores. And, as publishers have increasingly made digital editions of their comics available the same day as the print comics, Comixology has seen growing financial success. Apple announced that the Comixology app for iPad and iPhone was the highest-grossing non-game app of 2013.

So what does Amazon's acquisition mean? For now, all Comixology CEO David Steinberger is just saying that Comixology will become an Amazon subsidiary and continue to operate as its own platform. But with Amazon behind Comixology, chances are that we'll be seeing digital comics getting into the hands of more and more people. Hopefully, that means more people reading comics overall—and more creators seeing their comics purchased and read even if they don't have a print distributor.

But as with prose books, not everyone is going to want to make the switch from paper to digital. Some people simply prefer the experience of reading on paper, and many folks collect single issues of comics—although it will be interesting to see if the latter changes with the rise of digital comics. And there's a social aspect to comic book stores that is distinct from what you see in a bookstore. The weekly ritual of going to the shop on Wednesdays to discuss the latest issue with your fellow readers won't be replicated by the mere availability of digital comics. Still, it will be interesting to see what Amazon plans to do in the digital comics space and how retailers feel about the purchase.

It will also be interesting if we see competitors in the digital comics space rise in the wake of this announcement. Comixology is the top digital comics platform; its major competitor, Graphicly, switched its focus to ebooks instead of digital comics alone. This purchase means that Amazon has essentially created a digital comics monopoly, but the field of comics is populated by creators who are incredibly sophisticated when it comes to the digital space. Many cartoonists have had immense success releasing their comics on PDF—often using Kickstarter as a preorder system—as well as through platforms like Comixology and Amazon. As Amazon moves more into the digital comics space, the reactions of those creators—whether they find Comixology/Amazon useful going forward—could have a major impact on the landscape.

Well, there goes the digital neighborhood. ComiXology, the leading digital comics platform responsible for the sale of more than 4 billion pages of comics in 2013 alone, has been purchased by Amazon.

The buyout (which is expected to close in the second fiscal quarter of 2014) had been rumored for weeks now—ComiXology’s eleventh-hour sponsorship deal with the recent Emerald City Comic-Con being seen as “proof” by many—but official confirmation came in the form of an open letter on ComiXology’s site this afternoon in which co-founder and CEO David Steinberger wrote that the sale makes ComiXology’s “crazy goal” of turning everyone on the planet into a comic reader “more possible than ever before.”

“ComiXology will retain its identity as an Amazon subsidiary and we’re not anywhere near done ‘taking comics further,’” the letter continued. “We’ve only just begun.” In a separate statement, Amazon’s VP of content acquisition and independent publishing David Naggar said that the two companies “share a passion for reinventing reading in a digital world.”

Details about the deal were undisclosed, unsurprisingly, but the initial announcement left questions about the buyout that remain unanswered, including the fate of ComiXology’s self-publishing platform Submit and whether or not the purchase will impact ComiXology’s relationship with Apple.

There is undoubtedly the potential for this partnership to bring ComiXology (and comics in general) to a wider audience, but also the potential for the company to disappear within the wider Amazon hierarchy. Will ComiXology end up being the next IMDb, Audible.com or Zappos, or go the way of CDNow, Telebook or Yap?

[Note: An earlier version of this story asked whether or not the Amazon acquisition would impact ComiXology’s relationships with publishers. Representatives for both Marvel and DC told WIRED that there would be no change, with a DC Entertainment statement going on to say that the company was “confident that Amazon’s purchase of ComiXology will make both our partners that much stronger and allow us all to continue to enhance and build the fastest growing segment of our publishing business as we bring our digital comics and graphic novels to our fans all over the globe.”]
Posted by Mercury at 11:00 AM