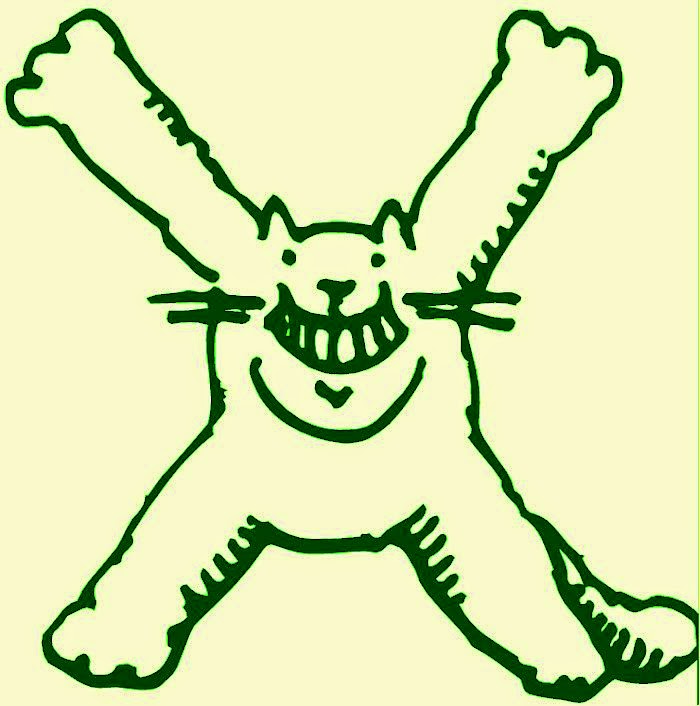 "Why Do We Use The Letter X To Represent The Unknown?"

In algebra, we're often asked to solve for x, and, in the English language, the letter x is often used to signify the unknown—X marks the spot, X-rays, and Mr. X, for example. But how did this particular letter become associated with so much mystery?


In the 2012 TED Talk above, Terry Moore traces the use of the letter x in algebra to the Arabic word al-shalan, which means "the unknown thing," claiming that, in translations of the writing of Arabic mathematicians, that word became linked to the Greek letter chi and then reached us through Latin and, eventually, Spanish. It's a neat story—and a similar explanation even appears in Noah Webster's Dictionary—but is it true?

In fact, the use of x (as well as y and z) became common thanks to René Descartes' use of the last three letters of the alphabet to represent unknown quantities in his treatise La Géométrie. In his classic study A History of Mathematical Notations, Florian Cajori says that there is no historical evidence for the Arabic connection to Descartes' use of x, and, in fact, lists a number of other stories associated with the letter: Some writers have claimed that Descartes' printer wanted to use x as the unknown quantity because the letter appears relatively infrequently in French and Latin, making it convenient for typesetting. (However, Descartes used x as an unknown long before the book was typeset, although some writers have wondered if this accounts for x's eventual predominance over y and z.) Others have noted the similarities between the letter x and the common German mathematical symbol for the unknown, and have proposed that Descartes rendered that German symbol as an x. (Descartes actually uses that symbol alongside x.) Yet another hypothesis proposed that the x was a crossed numeral 1, based on Cataldi's notation of the first power of the unknown.

It may not be as sexy an explanation, but Descartes may have simply viewed the letters at the end of the alphabet as convenient notations for the unknown—by contrast, he had a, b, and c represent the known. Other mathematicians of the era were playing with their own notations, such as J. H. Rahn, who used lowercase letters to represent unknown quantities and capital letters to represent known quantities. Perhaps there are other reasons (such as the printer hypothesis) why x eventually became more common in Descartes' writing than y and z.

That still leaves the question, however, as to whether the algebraic x is responsible for our use of the letter for other mysterious contexts. 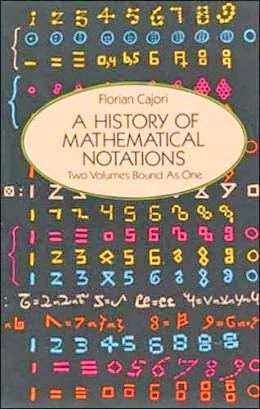 A History of Mathematical Notations