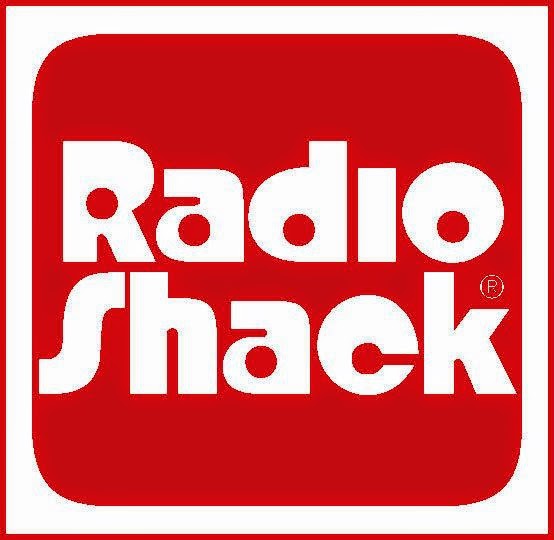 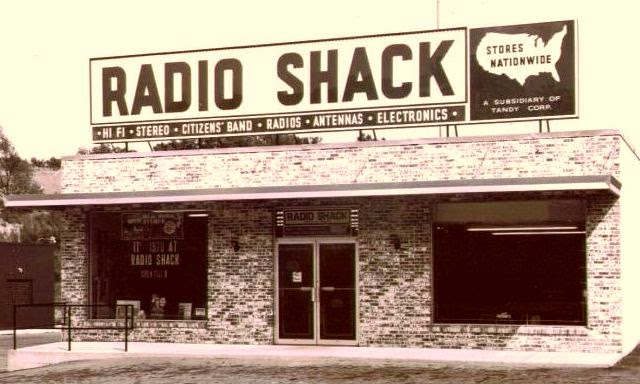 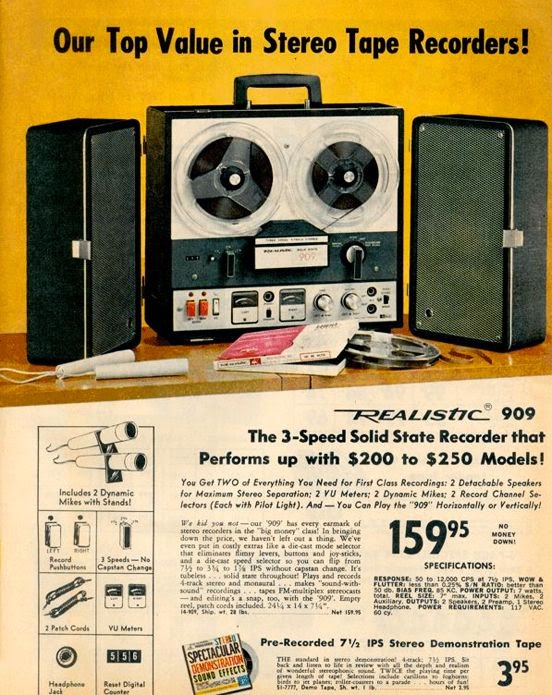 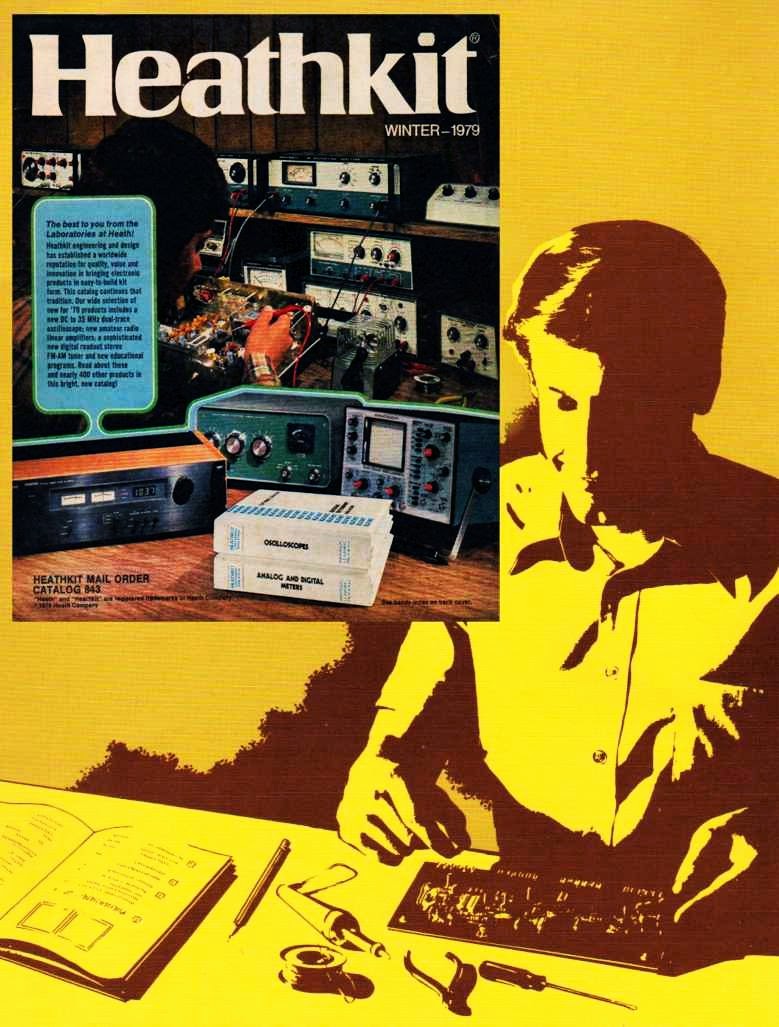 Well, all good things must come to an end eventually. And that includes Radio Shack. At one time it was the a place for electronic components, electrical accessories...Heathkits. Big Box stores and the Internet have killed the business.


"RadioShack Is Now a Penny Stock"

RadioShack faced the prospect of being removed from the New York Stock Exchange on Friday when its stocked dipped below $1 a share for the first time ever.

The milestone follows a long decline for the one-time electronics retail giant. The company has struggled to adapt to consumers shopping for electronics products outside traditional stores. That evolving market killed off Circuit City in 2009. Other retailers that met a similar fate include Tweeter Home Entertainment and CompUSA.

RadioShack’s stock peaked at more than $75 in the late 1990s. Some of the most dramatic losses have come in recent years. The company lost $400 million in 2013, and, earlier this year, it announced the closing of up to 1,100 stores.

RadioShack’s shares closed at $0.92 on Friday.