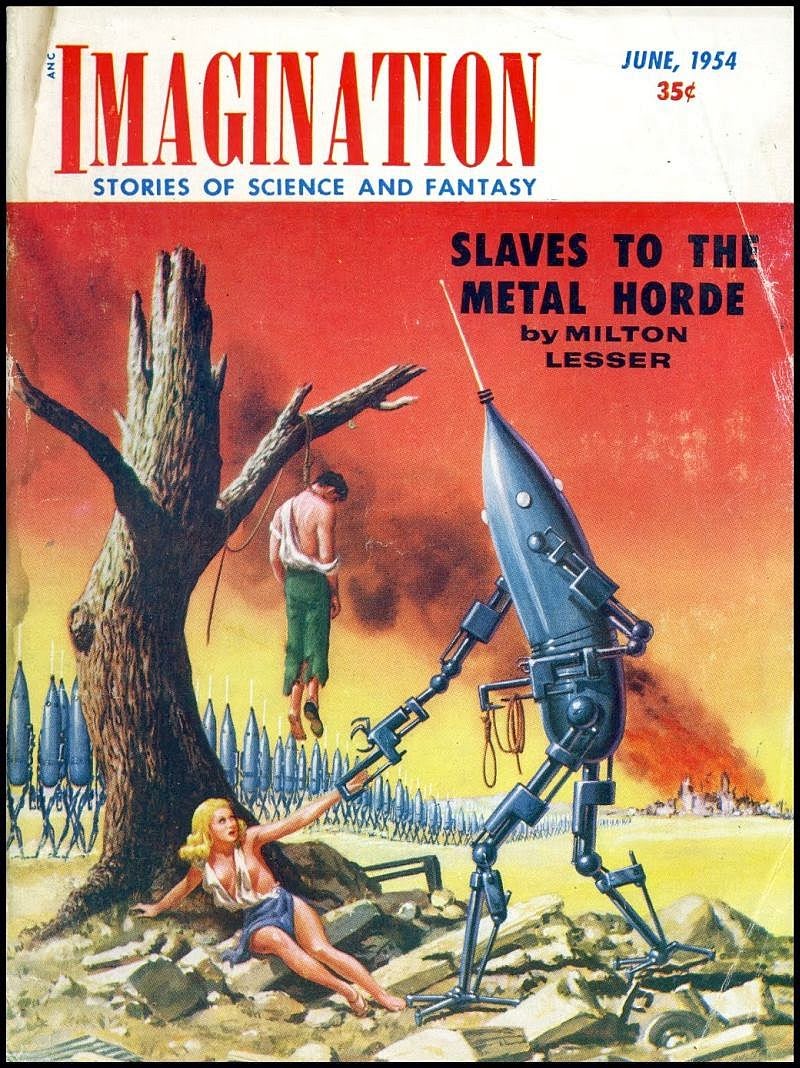 The Search for ExtraTerrestrial Intelligence (SETI) project is an initiative that began in the 70s with funding from NASA, but that has evolved towards the collaboration of millions of Internet users for the processing of data from the Arecibo Observatory (Puerto Rico), where space tracking is carried out.

Now the members of this controversial project are trying to go further and not only search for extraterrestrial signs, but also actively send messages from Earth (Active SETI) to detect possible extraterrestrial civilizations. Astrophysicists, such as Stephen Hawking, have already warned of the risk that this implies for humanity, since it could favor the arrival of beings with more advanced technology and dubious intentions.

The ethical and sociological implications of this proposal have been analyzed by the neuro-psychologist Gabriel G. de la Torre, professor at the University of Cádiz and participant in previous projects such as Mars 500 or space psychology topical team project financed by the European Space Agency, who wonders: "Can such a decision be taken on behalf of the whole planet? What would happen if it was successful and 'someone' received our signal? Are we prepared for this type of contact?"

To answer these questions, the professor sent a questionnaire to 116 American, Italian and Spanish university students. The survey assessed their knowledge of astronomy, their level of perception of the physical environment, their opinion on the place that things occupy in the cosmos, as well as religious questions -- for example, "do you believe that God created the universe?" -- or on the likelihood of contact with extraterrestrials.

The results, published in the journal 'Acta Astronautica', indicate that, as a species, humanity is still not ready for trying to actively contact a supposed extraterrestrial civilization, since people lack knowledge and preparation. For this reason, SETI researchers are recommended in this study to look for alternative strategies.

"This pilot study demonstrates that the knowledge of the general public of a certain education level about the cosmos and our place within it is still poor. Therefore, a cosmic awareness must be further promoted -- where our mind is increasingly conscious of the global reality that surrounds us -- using the best tool available to us: education," De la Torre emphasized. "In this respect, we need a new Galileo to lead this journey."

It was deduced from the questionnaires, which will soon be available to everyone on line, that university students and the rest of society lack awareness on many astronomical aspects, despite the enormous progress of science and technology. It also revealed that the majority of people consider these subjects according to their religious belief and that they would rely on politicians in the event of a huge global-scale crisis having to be resolved.

"Regarding our relation with a possible intelligent extraterrestrial life, we should not rely on moral reference points of thought, since they are heavily influenced by religion. Why should some more intelligent beings be 'good'?," added the researcher, who believes that this matter should not be monopolized by a handful of scientists: "In fact, it is a global matter with a strong ethical component in which we must all participate."
Posted by Mercury at 3:47 PM