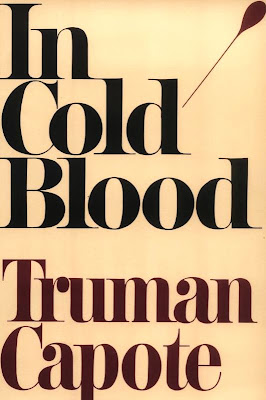 11th graders know more than you think and exposed to far more graphics than Truman Capote's In Cold Blood. Next year, Lolita will be approved. 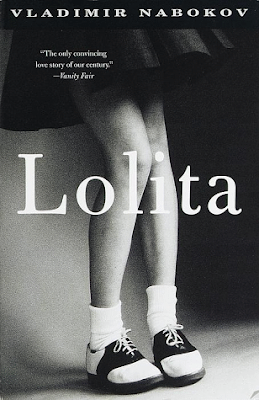 "'In Cold Blood' approved for AP students in Glendale"

The 4-0 school board decision capped a months-long debate among administrators, teachers, students and parents over whether the violent nonfiction novel was appropriate for teenage readers.

Los Angeles Times
A literary brouhaha over Truman Capote's "In Cold Blood" has ended as Glendale Unified school board members voted recently to approve the book for advanced placement students.

The 4-0 decision capped a months-long debate among district administrators, teachers, students and parents over whether the nonfiction novel was appropriate for teenage readers. School board member Mary Boger, who had spoken out against including the book on the list of approved reading material, abstained from the vote.

"I think the board did a service to the community by talking about the importance of literature in the public school curriculum," said Holly Ciotti, a longtime English teacher at Glendale High School. "Not only am I looking forward to assigning the book to my AP students, they are chomping at the bit to read it."

"In Cold Blood" became a point of contention last spring after Ciotti requested to add it to a list of books approved for AP language, a course that enrolls top 11th-grade English students and focuses on rhetoric and debate.

The book — first published in 1965 and widely read by high school and college students throughout the country — received unanimous approval from the district's English Curriculum Study Committee. But it raised red flags with the Secondary Education and PTA councils.

Some board members, charged with the final decision, also expressed strong reservations, including whether the book, which details the brutal murder of a Kansas farmer and his family, is too violent for a young audience. They also worried about how the district would provide a suitable alternative for families who did not want their child to read it.

The debate, which expanded beyond Glendale Unified, irked at least some community members. During the school board meeting Tuesday, Franklin Elementary School parent and former school board candidate Jennifer Freemon criticized what she described as a lack of respect for teachers' professional expertise.

"My concern is that all of this that is coming out has really made Glendale look like a subpar district and not the academically rigorous district that we are," Freemon said.

Boger said she chose to abstain because she could neither recommend the book nor deny anyone the opportunity to read it.

"Yes, I know our AP kids are smart," Boger said. "But as the mother of several AP students, I can unequivocally state that 'smart' does not mean 'mature.' And yes, I know the book may appear on the AP exam. However, I have yet to hear of one of our students failing an AP exam because they had not read the book."

Other board members acknowledged the weighty nature of "In Cold Blood" but ultimately supported it.

Board Vice President Christine Walters said she has seen video games in her family room that are more gory than the book, adding that reading "In Cold Blood" gives students an opportunity to discuss violence in a mature context.