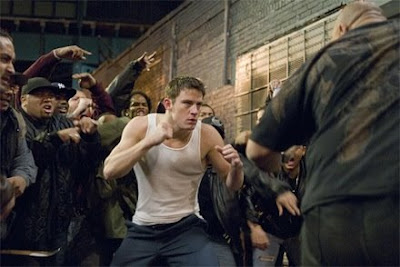 And "justice" is served. "The jury just felt unable to really know what happened out there"...just like "quantum physics".

San Francisco Chronicle
A homeless man was acquitted of charges that he smacked a fellow transient in the face with a skateboard as the victim was engaged in a conversation about quantum physics in South San Francisco, authorities said Friday.

Jason Everett Keller, 40, was found not guilty Thursday of attacking another homeless man, Stephan Fava, on the 200 block of Grand Avenue about 1:45 p.m. March 30. A San Mateo County jury deliberated for less than a day after a four-day trial in Redwood City before Superior Court Judge Clifford Cretan.

Shortly before the incident, Fava was chatting with an acquaintance, who is also homeless, about "quantum physics and the splitting of atoms," according to prosecutors.

Authorities had said Keller joined in the conversation and, for reasons unknown, got upset. He was accused of picking up his skateboard and hitting Fava in the face with it, splitting his lip. Fava then fell and broke his ankle.

"The jury just felt unable to really know what happened out there," Cho said.

i would like to know the specifics of the argument.....i am sure that we rational humans have a free license to smak proponents of super duper string theory