Sarah Chinski is selected essay winner and will go to NEAF 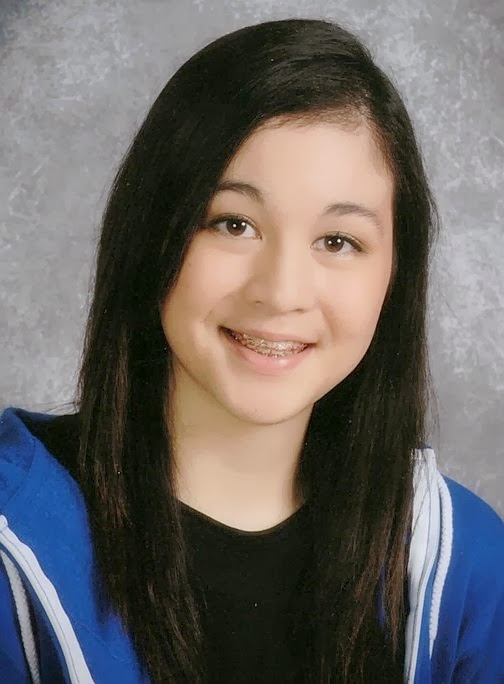 Her trip should be a lot of fun...congratulations.

The editors of Astronomy magazine have selected 17-year-old Sarah Chinski of Marion, Iowa, as the winner of Astronomy’s 2014 Youth Essay Contest. For her entry on what she loves best about astronomy, Sarah will receive an all-expenses-paid trip for her and a parent to the Northeast Astronomy Forum & Telescope Show (NEAF), one of the world's premier astronomy expos.

Sarah caught the Astronomy staff’s attention with a thoughtful essay about her appreciation of the vast wonder astronomy evokes in people. “We as humans are quite curious creatures. … The study of astronomy gives us a chance to indulge that curiosity, to learn about something bigger than this isolated world in which we exist,” she wrote. “Not only is our curiosity satisfied, but we all gain a broader realization of what is important in the world by studying astronomy. As the beloved rascal Calvin (from the Calvin and Hobbes comics) once said, ‘When you look into infinity, you realize that there are more important things than what people do all day.’”
Sarah became interested in astronomy in a way that probably isn’t all that surprising for her generation: through a science-fiction video game, where she could drive around on fictional foreign planets and make observations. Soon she was reading up on black holes, comets, and nebulae. And because passive experience wasn’t enough for her, she invested in her first telescope last year, and her favorite object to study at the moment is the Moon.

But Sarah hopes lunar study won’t end in her backyard. After exploring fictional planets in a video game and our lone natural satellite with her backyard, she has discovered what she is meant to do: add to the ever-changing and expanding knowledge of the infinite universe.

And Astronomy’s editors think NEAF will be a perfect place to continue to cultivate Sarah’s ambitions. For her hobby enjoyment, NEAF features more than 115 vendors selling all kinds of astro-equipment. But it’s the speakers that her family and the staff think will leave Sarah inspired. This year’s lineup includes Alan Stern, principal investigator with the New Horizons mission to Pluto; Matt Greenhouse, NASA project scientist with the James Webb Space Telescope; Ken Kremer, NASA/JPL planetary ambassador; David J. Eicher, Astronomy editor; and many others. Astronomy workshops, daily solar observing, STARLAB planetarium shows, classes for beginners getting into astronomy, and astronomy events for kids will round out the schedule.

“NEAF is just the type of event an amateur astronomer and budding scientist like Sarah should attend,” says Eicher. “Astronomy is excited to provide her with this opportunity, and I hope it inspires her pursue her passion for exploring the wonders our universe has to offer.”

The Rockland Astronomy Club, Inc.
Posted by Mercury at 4:28 PM