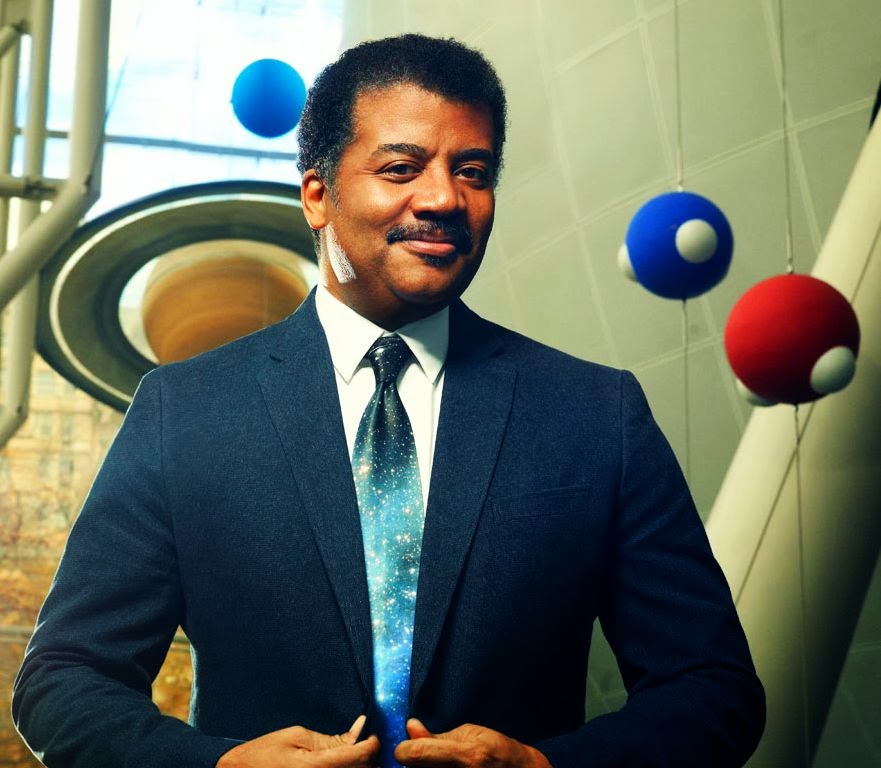 Overall, the program was a dismal failure. It wasn't even an hour long being interrupted by dozens of commercials. Why didn't PBS pick up on this science program? I like Neil deGrasse Tyson but his presence as narrator simply failed to illuminate much interest. I seriously doubt that I will watch the remaining episodes.

"Cosmos" Part III, an all CGI feature and hosted by some form of AI, will probably air in three and a half decades.

To paraphrase the late Carl Sagan, billions and billions failed to show up for "Cosmos."

A reboot of Sagan's 1980 smash science series on PBS, "Cosmos: A Spacetime Odyssey" premiered on Fox on Sunday, this time with outspoken astrophysicist and science educator Neil deGrasse Tyson as host and — of all people — "Family Guy" writer-producer Seth MacFarlane as executive producer along with Sagan's widow, Ann Druyan. (Sagan died in 1996.)

But despite heavy promotion and curiosity — a science documentary right after "Family Guy," how crazy is that? — "Cosmos" did not exactly deliver a big bang, with 5.8 million total viewers, according to Nielsen.

That amounted to third place in the 9 p.m. time slot. Instead of true science, more viewers seemed to prefer sci-fi drama, with 13.3 million tuning in to the launch of ABC's "Resurrection," about the dead returning to life. It was this season's most-watched drama premiere after CBS' "Intelligence," which had the benefit of an "NCIS" lead-in back in January.

As for "Cosmos," it premiered simultaneously on 10 networks, including Fox, National Geographic, FX and FXX. Those numbers should be available later on Monday. Given the broad distribution, plus the time-shifting capabilities of DVRs, "Cosmos" might ultimately yield a decent audience.