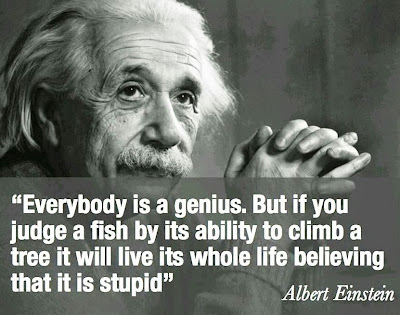 Well, this is supposed to be the "ultimate" Einstein quotes edited by Alice Calaprice who is "...a renowned expert on Albert Einstein and was a longtime senior editor at Princeton University Press. She has worked with the Collected Papers of Albert Einstein since the founding of the project, has copyedited and overseen the production of all the volumes, and administered the accompanying translation series with a grant from the National Science Foundation."

This is the definitive edition of the hugely popular collection of Einstein quotations that has sold tens of thousands of copies worldwide and been translated into twenty-five languages.

The Ultimate Quotable Einstein features roughly 1,600 quotes in all. This paperback edition includes sections unique to the ultimate collection--"On and to Children," "On Race and Prejudice," and "Einstein's Verses: A Small Selection"--as well as a chronology of Einstein's life and accomplishments, Freeman Dyson's authoritative foreword, and commentary and descriptive source notes by Alice Calaprice. 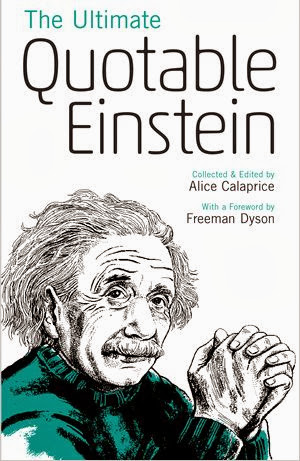 Collected and edited by Alice Calaprice