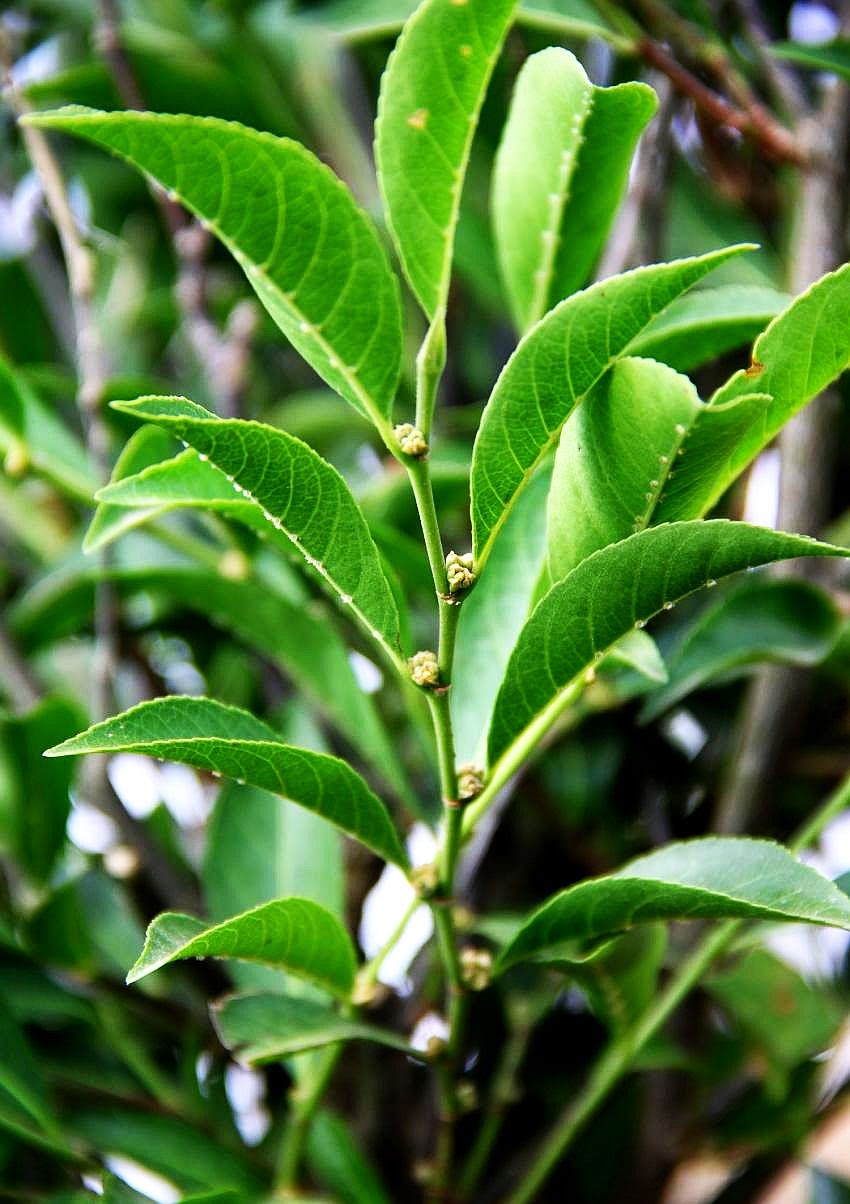 "New species of metal-eating plant discovered in the Philippines"

Scientists from the University of the Philippines, Los Baños have discovered a new plant species with an unusual lifestyle -- it eats nickel for a living -- accumulating up to 18,000 ppm of the metal in its leaves without itself being poisoned, says Professor Edwino Fernando, lead author of the report. Such an amount is a hundred to a thousand times higher than in most other plants. The study was published in the open access journal PhytoKeys.

The new species is called Rinorea niccolifera, reflecting its ability to absorb nickel in very high amounts. Nickel hyperaccumulation is such a rare phenomenon with only about 0.5-1% of plant species native to nickel-rich soils having been recorded to exhibit the ability. Throughout the world, only about 450 species are known with this unusual trait, which is still a small proportion of the estimated 300,000 species of vascular plants.

The new species, according to Dr Marilyn Quimado, one of the lead scientists of the research team, was discovered on the western part of Luzon Island in the Philippines, an area known for soils rich in heavy metals.

"Hyperacccumulator plants have great potentials for the development of green technologies, for example, 'phytoremediation' and 'phytomining'," explains Dr Augustine Doronila of the School of Chemistry, University of Melbourne, who is also co-author of the report.

The field surveys and laboratory work of the scientists are part of the research project funded by the Department of Science and Technology -- Philippine Council for Industry, Energy, and Emerging Technology Research and Development (DOST-PCIEERD).

List of hyperaccumulators [Wikipedia]
Posted by Mercury at 3:56 PM